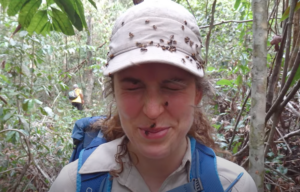 Scientists from NASA’s Goddard Space Flight Center and the University of Maryland, College Park, investigated how the acoustics of a forest can be a cost-effective indicator of its health—and Landsat allowed them to see back in time.